Results of the Species-rich LIFE Project

You find more information about the main outcomes also in the

Restoration and management of the sites 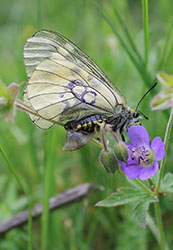 The restoration plans cover one thousand hectares. There are also three management plans for four larger sites, covering over 4,000 hectares.

White-backed woodpecker habitats have been restored in 8 sites as planned. White-backed Woodpeckers were observed in most of the restored sites, and on two sites, woodpecker nests were also confirmed during the project.

Elderly people have taken part in 16 Senior Ranger events at Natura 2000 sites. The amount of participants exceeded the targeted 400. 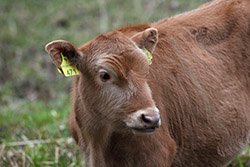 The media in Finland has been very interested in the actions of the project and has published news on the subject both in the press, TV and in the internet. The goals set for media appearance were reached.

The project has web pages in Finnish, English and Swedish. The pages have been visited 9,421 times in years 2013–2016. There is also a section on seminatural grasslands (in Finnish).

The two restoration trails, in Teijo and Nuuksio were opened to the public